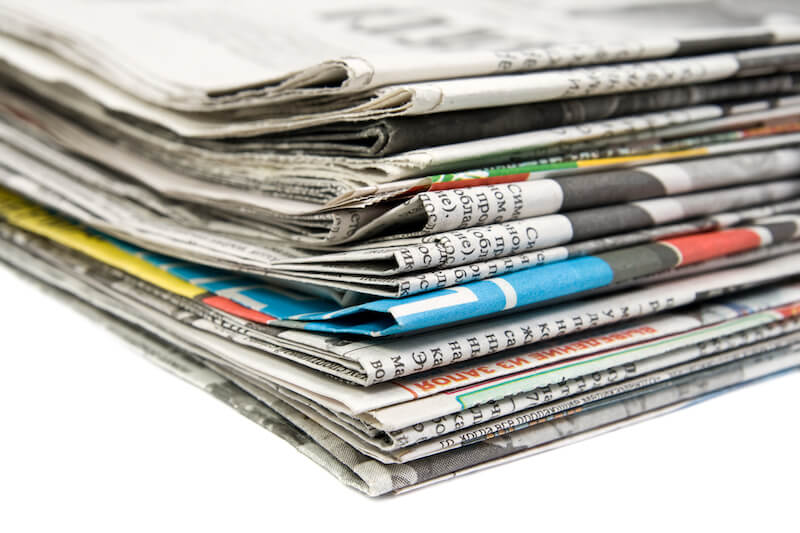 There is no failure in life. They are all lessons and experiences. That’s proven to be true over and over again. Not just for myself personally and professionally, but also for the many people that I’ve helped along the years.

What would you do right now if you knew that you couldn’t fail?

What would you do if you knew that no matter what happened, you wouldn’t feel like a failure?

We Have Been Conditioned to Avoid Failure Since Childhood

In our society we have certain measuring sticks in certain areas of our life that define whether we’re perceived as successful or a failure. From the kindergarten classroom (and sometimes earlier), we are subject to grading systems that determine if we move on to the next level. Then in the workplace, we have point systems to determine whether we get promoted. The same is true in almost all aspects of our lives. From an early age, we have been trained to believe that failure is bad and so we try to avoid it.

What really matters is not the “grade” you get from external forces in your world but how you feel within. When you’re talking about making changes in your life or business, trying to figure out your life path, or maybe even completely changing direction in your career, what would you do if you knew you couldn’t fail?

What we consider failure or rejection is actually a fantastic opportunity for us to experience something that may not fit with us.

A lot of us have this dream that we want to have a million dollars and everything that goes along with being wealthy. We dream of having a big house or a private jet to take us to a tropical island on a moment’s notice. But the reality is, that may not be what you actually want.

Learning From our Failures

Several years ago, there was a man who looked to be in his 60’s who sold newspapers by the side of the road every morning. I would feel sorry for him because regardless of if it was hot or rainy or any other condition, this poor guy was always out there, selling his newspapers.

I would wonder how many newspapers he actually sold. I wondered if he made a decent living standing there by the side of the road. I felt like he must have been in a pretty bad situation to make him race from car to car, selling newspapers no matter the weather. I always bought two papers, one for me and one for the lobby so I felt like I was contributing in some small way. I know I wasn’t the only one who felt this way. I sometimes saw people bring him a cup of coffee or buy multiple papers like I did. He was always friendly and chatty and was a fixture in the area. Everyone knew who the “newspaper man” was.

Suddenly, one day he wasn’t there.

This man who never took a day off had disappeared. Did he decide to take some time off? Did he get sick? No one knew. A few months went by and he didn’t return. I assumed the worst, that he had passed away.

The next Spring, he reappeared and I was so relieved to see him in full health. I rolled my window down and told him I was happy to see him and that I missed him on my way to work. He told me he was so happy to be back to normal.

He told me that he won the lottery and it had been the most miserable experience of his life. He said that all his life, he worked really hard and all he wanted was to have a lot of money and then when it happened, his life turned upside down.

Suddenly, the phone wouldn’t stop ringing with long-lost relatives who were in desperate need of money, strangers would show up at his door at all hours of the night, he had to get security cameras installed to try to cut down on the amount of people harassing him. In the end, he moved to a gated community to escape the mob of people who hassled him. In his words it was awful.

What he decided to do to get out of the situation was to give a lot of the money to charity, friends and some family. The rest he gave to his daughter and then he went back to work, selling newspapers on the side of the road.

Of course, the people in his life thought he was crazy to give all that money away.

After all, like most people, his dream was to have a ton of money. That’s why he bought lottery tickets in the first place. But he said that he would have never realized how happy and content he was in his old life if it weren’t for winning a huge lump of money.

He realized that having all that money didn’t bring any more happiness or joy. Instead, it just brought him headaches and harassment.

He wanted to win the lottery and he did but after his windfall, he realized it wasn’t for him. That is exactly how we can reframe our rejections and failures. We can change our perspective to see it as it is; another way to see what fits and what doesn’t.

Maybe you get the dream job you’ve been wanting so badly and then when you get there you realize that you’re drained every night from working long hours and you don’t have the time or energy to do things you enjoy. You realize that the dream job isn’t for you but you feel guilty about feeling that way because you’ve wanted it for so long and you worked so hard to get the job. Then you end up sticking it out because you feel like you have to save face.

The point of the matter is that you can change in the moment. You can decide to quit that job and change directions without feeling like you’ve failed. The people that “fail” at things are trying new things, failing, dusting themselves off and trying again.

We all have the opportunity, no matter what we are facing, to reframe our failures into opportunity and growth. What lesson did you learn on the way? What experiences did you have that you’ll remember into your old age? What can you do differently the next time? What have you found that you thought you wanted that isn’t actually a good fit for you?

The words we use, the way we talk to ourselves is vitally important. No matter what anyone else says, the chatter in our minds has the biggest impact on how we see ourselves. If you can be conscious and aware of this, you can see your life as the success that it is. Celebrate those moments, the lessons, the experiences and you will not only be happier, you will also be much better prepared to roll with the punches.

Depending on where you are, you may be feeling uninspired and maybe even feel like you’ve missed the boat. That is where we meet you first and help you, step-by-step, to assimilate the foundational building blocks so you can start living with awareness and intention.

That’s where you’ll find your purpose and begin tapping into your holistic potential. 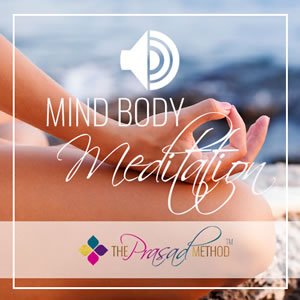 Enter your name and email below and receive your Mind Body Meditation: 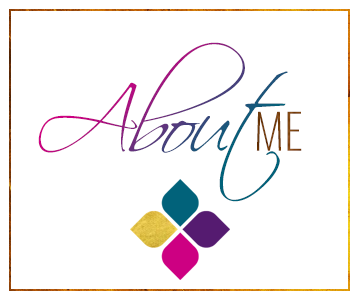 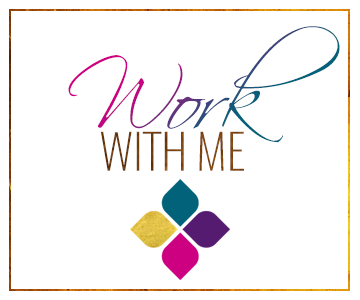 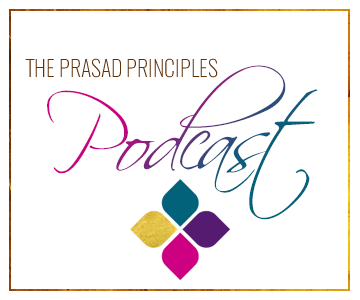